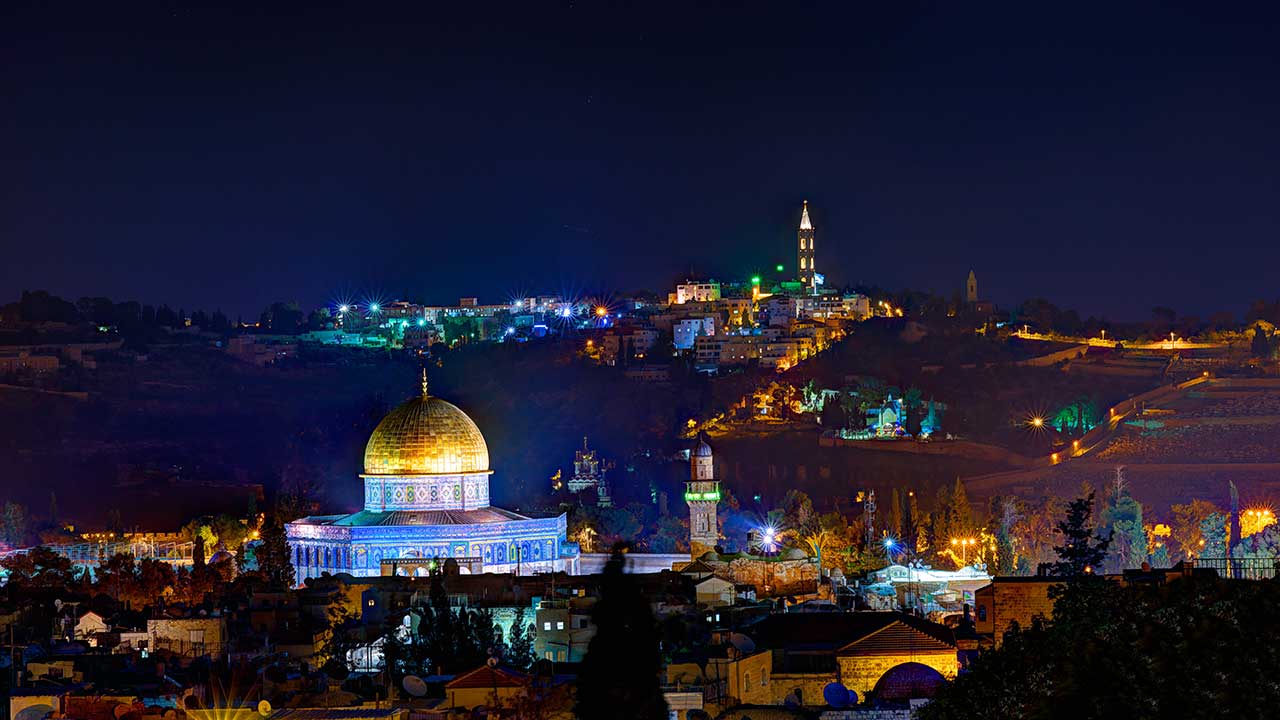 The history of Palestine

Abdel is one of the founding members of the Palestine Solidarity Project. He is a social worker and is working for an institution taking care of human rights violation victims.

There is a long and complex history behind the conflict between Palestine and Israel. The first mention of Palestine as a distinct region comes from Roman historian Pliny the Elder, who mentions it in his Natural History. In 135 AD, Jerusalem was captured by Rome and renamed Aelia Capitolina after Emperor Hadrian’s family name. For centuries afterwards, Jews were not allowed to live inside Jerusalem or even visit without permission from the local authorities. This changed when Muslims conquered Jerusalem in 638 AD- they welcomed Jews with open arms and let them practice their religion freely for many years before the crusaders came back to take over again in 1099 AD.

When British forces occupied Palestine during World War I, they issued what became known as The Balfour Declaration is a letter issued by British forces in Palestine during World War I. It was written on November 2, 1917, and addressed to Lord Rothschild – Hebrew: רמזור; English pronunciation:( IPA ), formally Edward Leo Maximilian Nathaniel James Rothschild-, 3rd Baronet of England who at that time chaired Britain’s Royal Commission looking into immigration issues for Jewish people. The document supported plans “to set up a national home for Israel” which would become known as Zionism.

On September 12, 1922, the British Mandate for Palestine was approved. The mandate allows Great Britain to take control of the area and administer it on behalf of Palestinians and Great Britain. For nearly a century there has been conflicting between Palestine and Israel over land claims, religion, identity, culture, and more. This blog post will cover the history of Palestine from 1856-1922 in an effort to educate readers about what is happening today within this region. 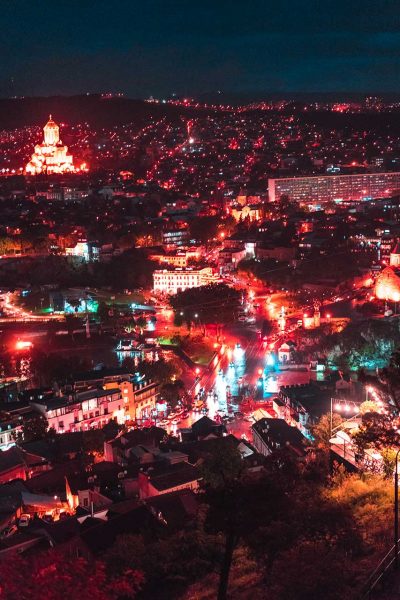